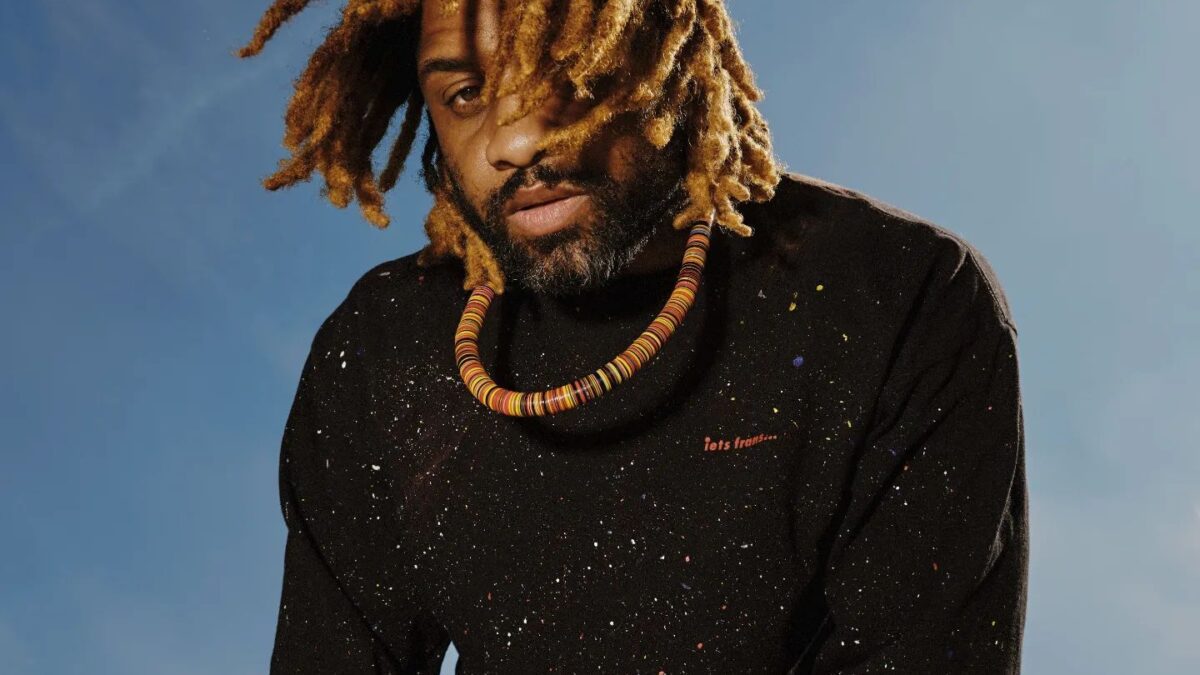 The Funk You Were Missing

Combining an array of influences — from London, to Paris via New York, Nigeria and Cameroon, composer, producer and multi-instrumentalist, Neue Grafik has been building a strong rep for himself over the past few years, releasing records on labels such as Rhythm Section, 22a, CoOp Presents and Wolf Music.

His sound is a hybrid of jazz, house and hip hop, all with his unique geographical flavors of African ethnicity, Parisian roots and a love for London sounds like broken beat & grime thrown into the mix. Having been first properly introduced to the community of Total Refreshment Centre, home to London’s flourishing jazz scene, during an after-hours jam, it came to TRC founder Lex Blondin’s attention that Neue Grafik had some exquisite compositions of his own.

A few weeks later, it was decided that Neue Grafik would form a band — the Neue Grafik Ensemble (him on piano, rhodes and synths, Emma-Jean Thackray on trumpet, Vels Trio‘s Dougal Taylor on drums and Matt Gedrych from MaddAddam on bass) — and that they would do their first gig at the now-closed venue of TRC, a week after the first day of rehearsals. No pressure…

Then, the group got in the studio. « Foulden Road », the EP taken from those sessions, came out in 2019 and featured Nubya Garcia, Emma-Jean Thackray, Brother Portrait and Allysha Joy to name a few. Neue Grafik is now setting to release « Foulden Road Part II » — a new record entirely dedicated to Adama Traoré and Assa Traoré, their community and more largely to all Black people around the globe — due early 2022.

This EP is a reflection of the social context which surrounds me. 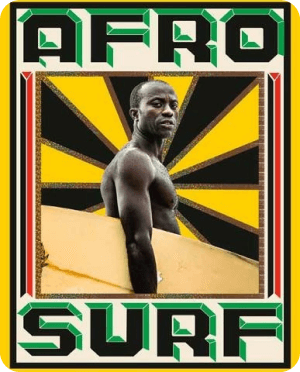 AFROSURF is the first book to capture and celebrate the surfing culture of Africa, while BANTU WAX is the first West African Surfwear brand. 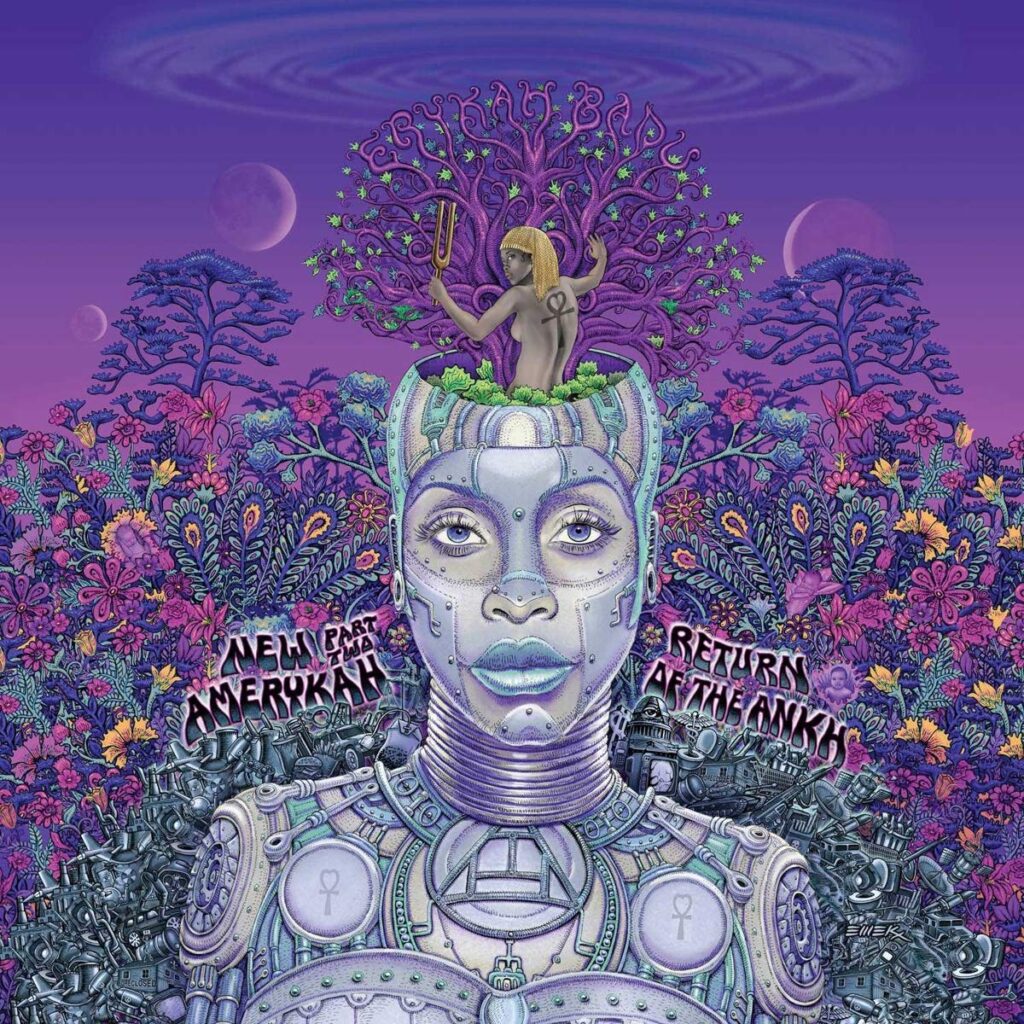 At first, there was a Woman – Alice Coltrane

Alice Coltrane was married to John Coltrane for two short years when tragedy struck. Her distress led her to Swami Satchidananda, which eventually led to Alice’s amazing musical career.